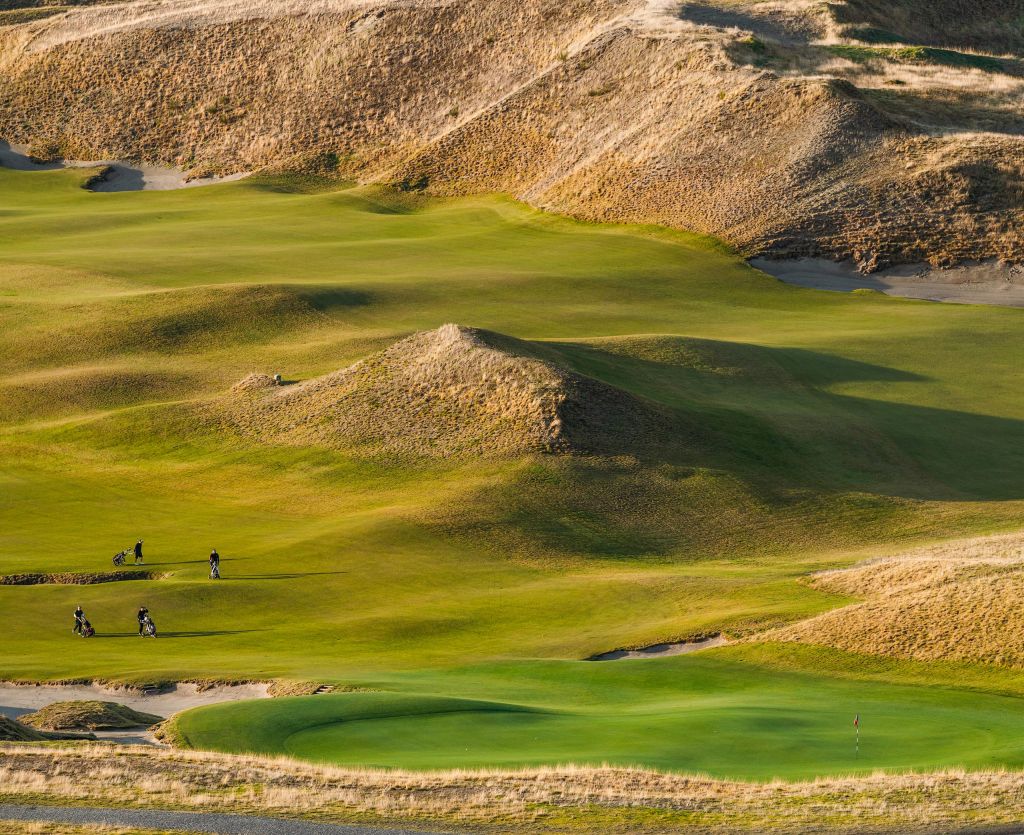 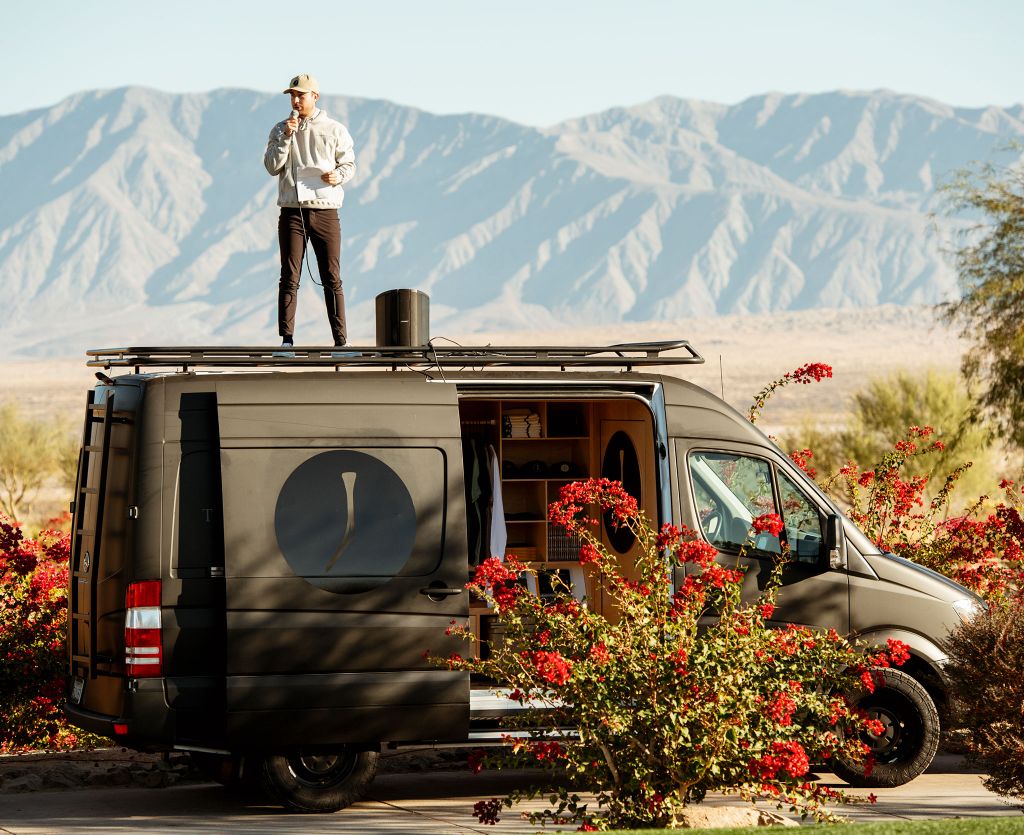 In the event you need to cancel, please email Events@golfersjournal.com as soon as possible so we can notify the next member on the waitlist. You will be refunded the full amount less processing fees.
Join